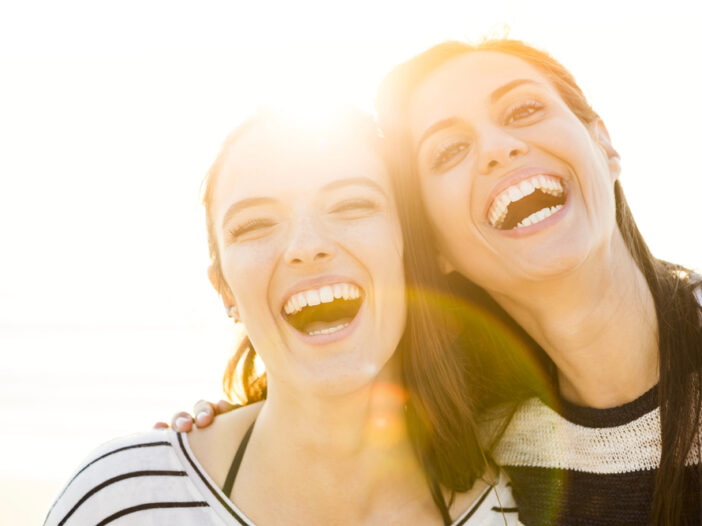 Though emotional intelligence does not measure intelligence in the same way that an intelligence quotient (IQ) test does, it can be just as revealing about certain aspects of a person’s personality. Such intelligence can be measured by calculating the ability model, which analyzes a person’s emotional information processing abilities and recommends ways in which they could improve their social navigation accordingly. There are marked benefits to this type of self-analysis. People with higher levels of emotional intelligence demonstrate stronger mental health, leadership skills, and overall job performance. The link between the two comes from the ability to read people’s emotions, and by better understanding one’s own mind and feelings.

For many, this is easier said than done. While people often know when they are feeling happy, angry, excited, or sad, they are frequently less successful at understanding their more complex emotions, and cannot employ or comprehend such high-level complexity. Once these skills have been attained, however, a person can quickly become capable of managing their emotions, and harnessing them in productive ways. The easiest way to assess a person’s base level of emotional intelligence is to solve a series of accepted problems using emotion-based logic. These problems are taken from the Mayer-Salovey-Caruso Emotional Intelligence Test, which is not designed to be a hard test to solve. In fact, there are no “correct” responses. Instead, the score is calculated by comparing a person’s responses to the most popular response to the question. Once a person has taken the test, available online from several different resources, they will receive customized feedback on areas in which they can improve. With this guidance in mind, learners can understand how to adapt their own emotions and react to others’ emotions in more positive ways. 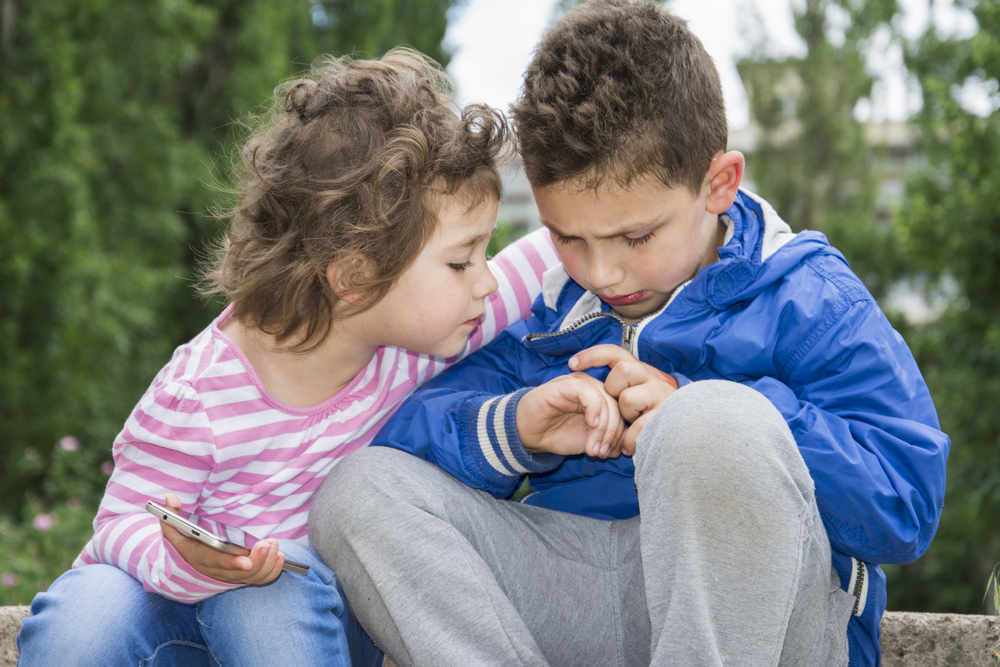 Seeing as certain tenets of emotional intelligence include empathy, sincerity, and compassion, adults with higher levels of emotional intelligence are more likely to be in healthier relationships. Because of their ability to control emotional outbursts, they are less inclined to vent frustration on an undeserving partner, or say something in the heat of the moment that they might later regret. Basically, partners with high levels of emotional intelligence likely know how to “fight right.” They can communicate their own thoughts and feelings freely and easily, without emotionally wounding the other partner. Subsequently, their conversations are more constructive, and are much more focused on problem-solving, as opposed to blaming or name calling.