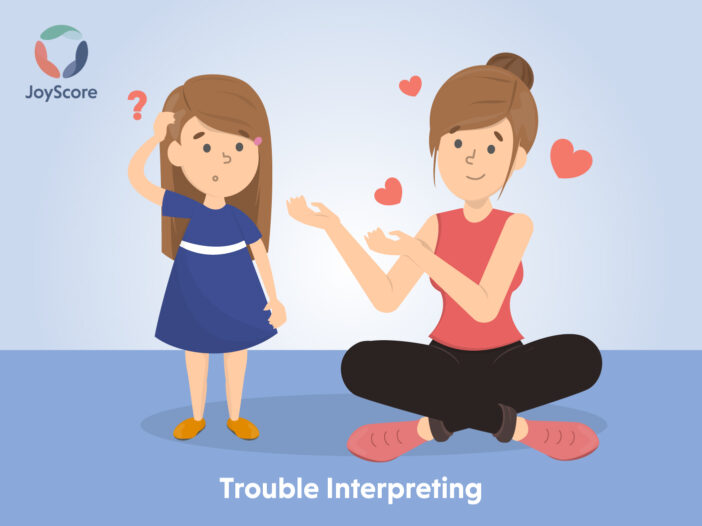 1 in 54 kids in the United States are affected by autism today, according to the Centers for Disease Control. Autism is four times more prevalent in boys than in girls. It may occur in people of any nationality, race, or social background. A child’s risk of autism is not affected by family income, lifestyle, or education level.

It takes a village to nourish a child, especially for parents of children with autism. Autism refers to various distinguished conditions like social disabilities, repetitive activities, speech, and nonverbal communication problems.

Autism Spectrum Disorder (ASD) is a disorder that involves communication and behavior issues. People with autism have trouble with communication that makes it difficult for them, either through words or by movements, facial expressions, and touch, to express themselves.

People with autism may have learning difficulties. Their abilities may grow unevenly. For instance, they may have trouble talking, but they may be unusually good at art, music, math, or memory. Because of this, they might do exceptionally well on tests of analysis or problem-solving.

Autism signs are visible typically before a child turns 3. Some babies show signs from birth. Widely known autistic symptoms include:

Often, some kids with autism can have seizures. These might not start until adolescence.

Autism might stem from issues that perceive sensory feedback and process language in parts of your brain. Autism might run in families, so a child’s likelihood may be raised by certain combinations of genes.

There is a greater risk of autism in a child with an older parent. An infant is more likely to be autistic if a pregnant woman gets exposed to certain substances or chemicals, such as alcohol or anti-seizure medications. Maternal metabolic disorders, such as diabetes and obesity, are other risk factors.

There’s no cure for autism. But for a child with autism, early therapy can make a significant difference in growth. Tell your doctor as soon as possible if you believe your child has ASD symptoms.

For one person, what works may not be favorable for another person. Your doctor should tailor treatment for you or your child according to circumstances. The top two recommended treatments are:

How Can I Help My Child?

Many resources and support services can help if your child is diagnosed with ASD. You will be directed in the right direction by your doctor and care team.

Dr. Dikshi Gupta has 15 years of extensive research experience in the field of Biotechnology, Pharmacology and Nanotechnology. She has several International publications and Indian/US patents. She has made numerous scientific presentations in various national and international conferences.
Dr. Dikshi Gupta, Research and Development Scientist at JoyScore Inc. She follows the saying ‘Life is short always choose happiness. Be always lively and cheerful in life.’ Over the last two years, she has been working with JoyScore team in developing an application which helps people in 3 key areas of Mind, Body, and Life. The main objective is to motivate and bring awareness of self-care and wellbeing in society.